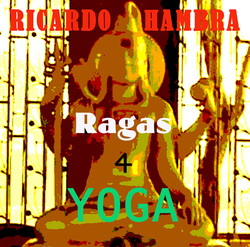 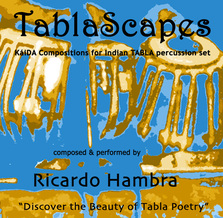 "Discover the Beauty of Tabla Poetry"


Composed and produced by Ricardo Hambra, US. 2014. 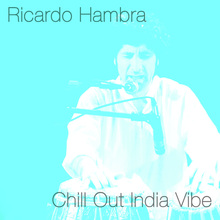 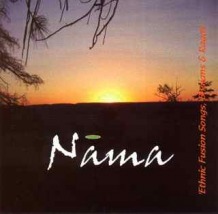 Nama' is a new music endeavor, closely related with songs and pieces composed in the 'Ethnic Fusion' music style,
plus the  power of  'Ragas' &  devotional 'Bhajans' chanting.

' Nama' means basically 'name'; its origin is Sanskrit, and it refers to the sacred name ascribed to any aspect of Divinity.

Other guests enrich 'Nama' with the sounds of Tampuras, Harmonium, Guitars, Keyboards and digital programing. 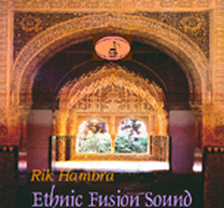 This Cd contains 16 studio and live recording sessions, with Rik as a Singer & Percussionist, Composer.