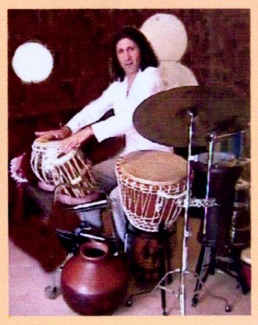 If you want to expand your musical horizon, take a look at all the different possibilities that Ethnic Fusion music can offer you to enrich the quality of your music recordings and live projects.

Here are some suggestions:

As a Music Composer & Producer of the following records:

Also collaborations as a guest musician and recording artist for a dozen different Cds production as well as studio recordings, which were released in Spain, Argentina and USA.

Composer of music scores for Documentary films, as well as for Dance and Performing Art companys
.
For more information see  RH's profile's page or go to EFS Cd's